Ok, here are my final tips.

Need help with any of this? (Believe me. this is the easy part. The part you really need help with is the show itself. That’s my specialty. Book a consult with me to see if it’s a fit for us to work together to create your solo show, one person show, one woman show, one man show, or anything in between. 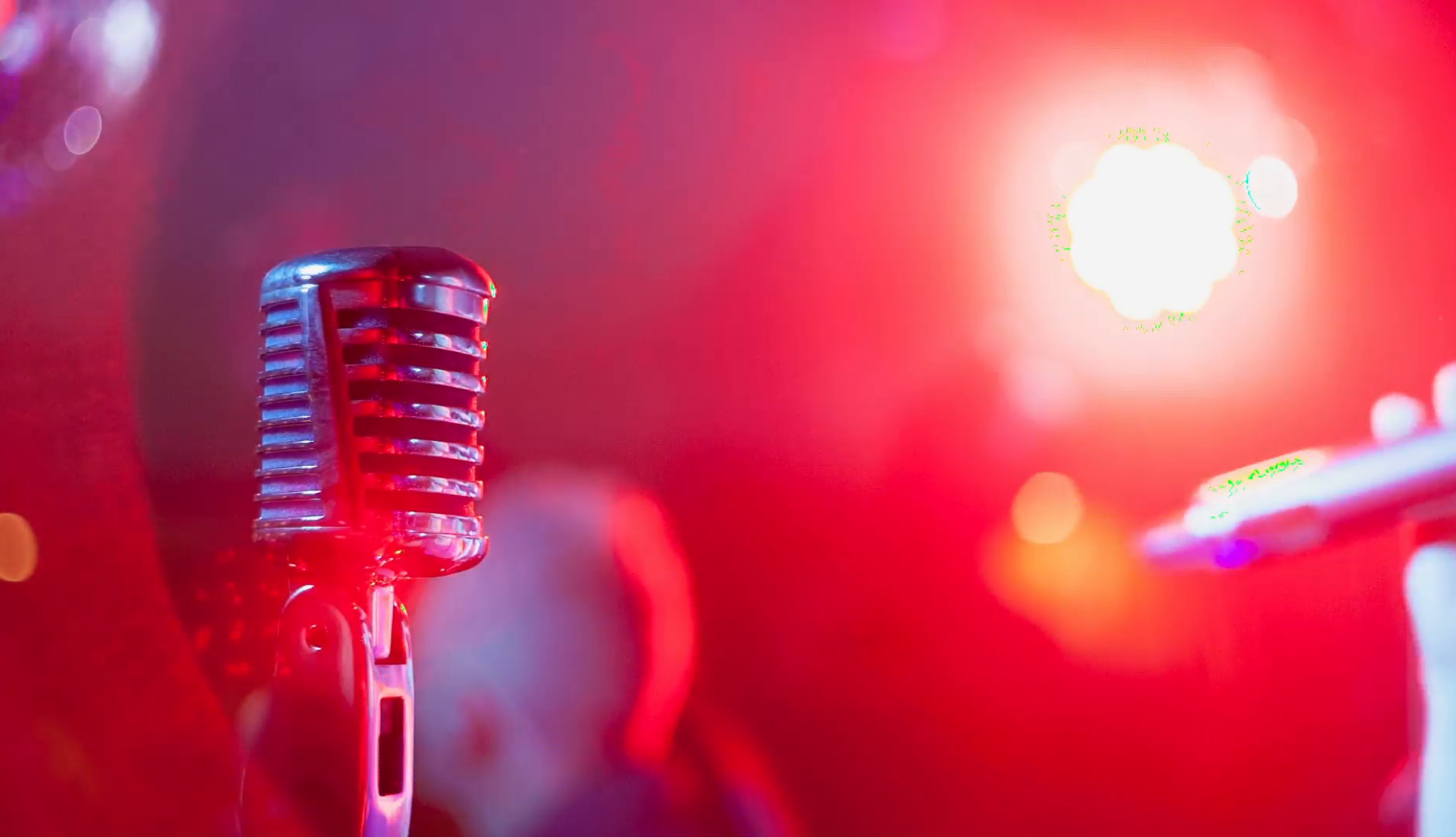 How to Put On a Successful Comedy House Concert: Part 1

Sunday we did a private comedy house concert in a gorgeous home in Malibu. It was at a newly rebuilt home of some friends whose place burned down in the fires a couple years ago. Read more…