Your Life is a Joke. Allow me to elaborate.

And we have so many reasons why we can’t do that final, most important thing we really love. Why it won’t work… “Oh, I’m just getting out and networking, so I can get some consulting work, so I can make some money, so I can take sailing lessons and buy a boat, so I can travel the world, so I can finally feel free.” And when that person finally gets out and does that thing 4 years later, it turns out the boat leaks and the seas are stormy and it’s lonely in the middle of the ocean and they still haven’t decided to feel free yet. (You actually can just choose to just feel free, now, if you want.)

Some people spend their whole lives trying to get to that Thing. Or avoiding that Thing. That Point. And during that time, it’s all together possible they may have even forgotten what that Point was in the first place! And then their longing for it gets replaced with just a vague sense of striving and dissatisfaction and wheel-spinning.

What is the point of life? Is it the same for everyone, or do all have a purpose to life we’re supposed to discover for ourselves? Our own special point? (Our own special punchline?)

A lot of people want to tell you what the point of life is. Churches. Governments. Philosophers. Parents. Comedians! They want to tell you why you should do what you do. And they love to tell all the people how you, an individual unique person, should do it. That’s a lot like telling a comedian what the punchline to their next joke should be. It’s heckling.

Here’s what I believe, in Comedy Language: every human is born with the same premise. You get a body. And then you have to reconcile your fleshy existence with this other part of you that thinks all the time. Plus, you probably don’t consciously know why you’re really here, and it seems you didn’t really ask to be here. People get upset when you leave, if you’re lucky. But they don’t make much fuss over you when you stay, unless you make their premise make more sense. After a few years on earth, you might even start to feel like people are tired of hearing that same joke.

And now they don’t laugh when they see you. In fact, that’s when they start offloading these human matters they were burdened with onto you! Cause somebody a long time ago set up all these totally bullshit systems (as a joke?) that run in the exact opposite direction of common sense. And the humans who have been around for a while find these sneaky ways to install these nonsense systems into your unconscious, so that whey they die, ha ha, you have to teach the nonsense to the next ones in line.

And then there are these moments in between when you’re not planning or scheming or fixing or struggling or inculcating or getting or improving… where life just… happens. Where you just Are. That moment when you inhale the scent of a fresh jasmine flower. Or when you exhale after a laughing fit and your body is pulsing with warmth. Or when the DJ plays the perfect song, you get out on the floor, and you nail that step with your dance partner in a way you couldn’t have even thought to plan, and for that moment, everything that’s right and everything that’s wrong, is already perfect, and there’s nothing to get and nowhere to go, because you are Here.

And that’s when you know, beyond a doubt, that somebody’s elbow is going to swing into somebody’s nose toward the end of the song, because that would be the Human thing to happen. And if you’re lucky, you’ll remember to laugh. Or duck.

So I believe that everyone’s life is based on basically the same premise. That’s what connects us. What makes us Human! But each of us writes our own punchline. That’s what makes you special. I’m ok with the idea that my life is a joke. As long as it’s a funny joke, and not some cheesy groaner.

Maybe that’s how you can tell you’re re-incarnated as the same soul? Every time you’re back on earth, you have the same punchline! I just hope mine isn’t something stupid like, “I hardly know her!” “You shouldda seen the other guy!” I think it’s probably something like, “It was under her nose the whole time!”

A lot of people might balk at the idea that their life is a joke. Dignified people. Serious people. Deep people. But the truth is, life has its way with us until we get the joke. Our joke. Once we start laughing at our own punchline, we’re golden. 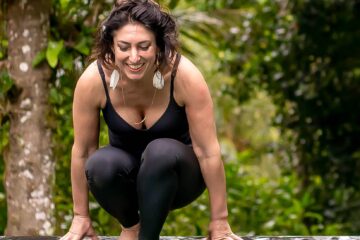 Oh, the Sacrilege of Non-Dual Storytelling!

Stories are beautiful. Stories are interesting. Stories are entertaining. And for a long time, stories\ have been my whole world. As a comedian, as an actor, as a writer and director, and a lover of Read more… 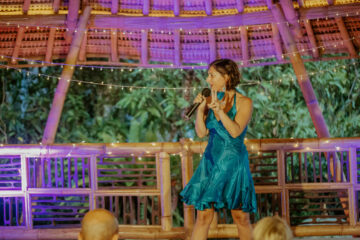 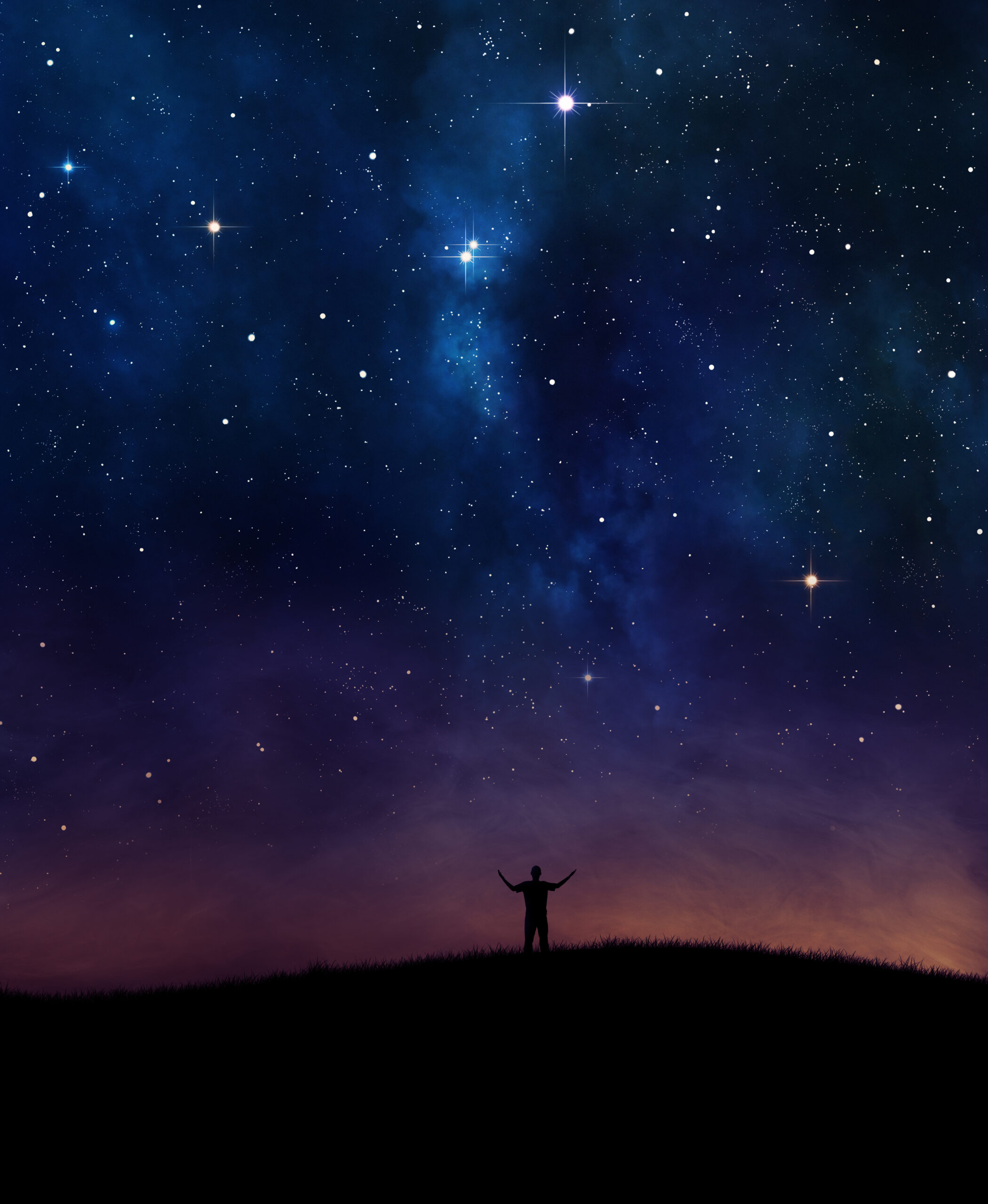