How to be a Really Funny Comedian, Part 2: Humor is Evolving 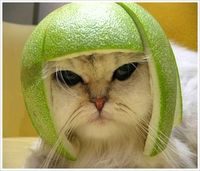 Humor is evolving, because culture is evolving. There is a continual stream of new cultural references and lexicon, new current social and political events, new media formats and uses, and shifts in social mores that change what we find funny.

Some comedians from the 1950s are still hilarious today, for example, Sid Caesar; and the ones who stand that test of time are worth studying. On the other hand, it's also interesting to look at the ones who didn't last and understand why they didn't. And thanks to the internet, we can actually watch comedy that didn't survive. It's like Jurassic Park.

ACTION: Do some contemplation: consider the reasons that made these extinct comics not so funny any more. Consider their cultural and political references. Decide whether you think that it is important for your comedy to stand the test of time and to be perhaps slightly more universal and have less cultural and stylistic preferences–or whether it is more important for you to feel really current and hip. It's a personal preference you'll need to be clear about more and more as you climb the comedy ladder. 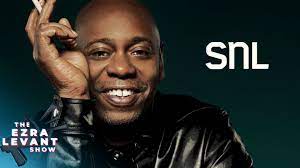 I’m a proud, “out” Jewish American comedian (out as a Jewish person). And I find myself confused after seeing Dave Chappelle’s monologue on Saturday Night Live. I loved the bits about Trump. But I’m talking Read more…

How to Put On a Successful Comedy House Concert: Part 1

Sunday we did a private comedy house concert in a gorgeous home in Malibu. It was at a newly rebuilt home of some friends whose place burned down in the fires a couple years ago. Read more…