How to Become a Comedian, Part 3: The Masters

Check out Part 1 and Part 2, as they are integral to being a comedian.

I suggested earlier that you go see live comedy, and now I'm going to suggest the opposite.  Go see recorded comedy.  Start listening to every bit of comedy you can get your grubby little hands on.  Get satellite radio or your uncle's old comedy records or sit down with Youtube and start listening.  Getting familiar with the art form and the history of comedy is such an important part of being a comedian.  Just as reading Sylvia Plath and Emily Dickenson are integral to becoming depressed, listening to Emo Philips is integral to becoming a comedian.

ACTION: Listen to one comedy album per day or per week. Listen to it three or four times.  Pick out your favorite bits and write them down, word for word.  Write out where the laughs go and write why each joke is funny, to you or to the audience.  Write a tag (an extra punchline) for the joke that wasn't spoken.  Listen to comedians you like AND ones you DON'T.

Up next: more really important secrets of comedy. 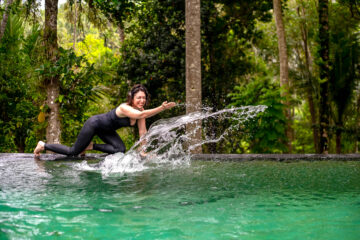 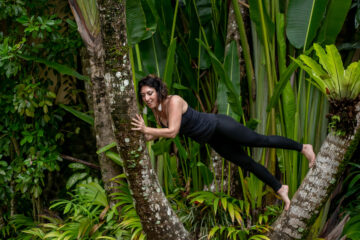